Socio-economic value and community benefits from shark-diving tourism in Palau: A sustainable use of reef shark populations

Arguments for conservation of sharks based on their role in the maintenance of healthy marine ecosystems have failed to halt the worldwide decline in populations. Instead, the value of sharks as a fishery commodity has severely reduced the abundance of these animals. Conservation may be assisted by the development of an alternative approach that emphasizes the economic value of sharks as a non-harvested resource.

Our study quantifies the value of a tourism industry based on shark diving. Using data collected from surveys, as well as government statistics, we show that shark diving is a major contributor to the economy of Palau, generating US$18 million per year and accounting for approximately 8% of the gross domestic product of the country. Annually, shark diving was responsible for the disbursement of US$1.2 million in salaries to the local community, and generated US$1.5 million in taxes to the government. If the population of approximately 100 sharks that interact with tourists at popular dive sites was harvested by fishers, their economic value would be at most US$10,800, a fraction of the worth of these animals as a non-consumptive resource. Fishers earn more selling fish for consumption by shark divers than they would gain by catching sharks.

Shark diving provides an attractive economic alternative to shark fishing, with distribution of revenues benefiting several sectors of the economy, stimulating the development and generating high revenues to the government, while ensuring the ecological sustainability of shark populations. 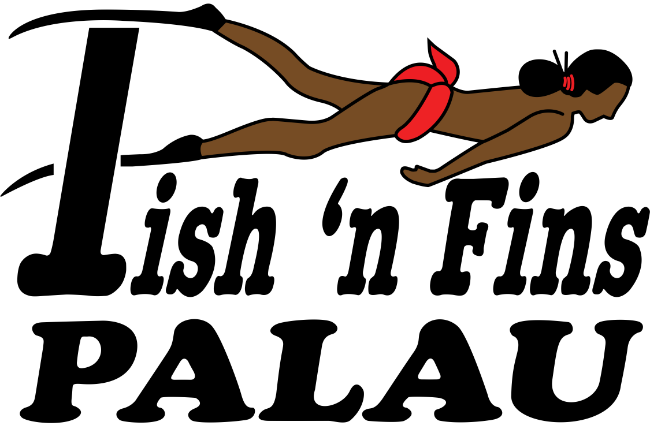 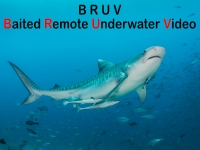